Most people I speak to love contactless card payments, but unfortunately so do fraudsters, and this method of payment is also the most likely to go wrong. Several people have told me how they have lost money through contactless payments and their stories highlight the potential pitfalls, and the precautions you should be taking.

Vince from Blackpool discovered several transactions on his bank statement where he had paid twice when paying contactless.  He contacted his bank and was informed that it should not be possible to double pay with contactless and so it must be fraud. However, after further investigation, Vince says it wasn’t a fraud, he had simply tapped the device screen twice with the card and that this is a flaw in some traders’ systems whereby duplicate payments are authorised. The bank refused to refund him initially but have now reversed the transactions.

“Always ask for a receipt”

I asked Vince if he ever asks for a receipt when paying via contactless and he stated he does not. It seems that most of us (including me) don’t bother asking for a receipt. However, Vince’s story highlights why it is always a good idea to ask for one and check the till receipt.

Tim from Nottingham paid for a coffee with his contactless card. Rather than take the card out of his wallet, he would simply tap his wallet against the card reader. On this particular occasion, the lady serving told him that the machine had recognised two contactless cards, and so she cancelled the transaction. It transpired that when he tapped his wallet on the reader, it picked up two of his contactless cards in his wallet. This led him to compare the bank statements for both cards to see if he had double paid on any other occasions. He discovered this has occurred on two other occasions but when he approached the card provider of the card he had inadvertently paid with, they said that they would not help as it was his negligence which caused the double payment.

Sophie from Manchester told me about a scam she had fallen victim to. She had paid via contactless card at a market stall. The payment should have been £2.50 but the trader put it through as £25. Again, she didn’t get a receipt and unfortunately did not notice until she saw her bank statement. 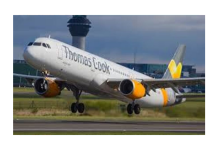 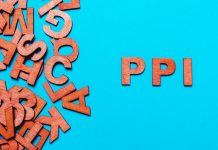 PPI – you may still be able to make a claim 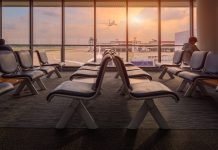 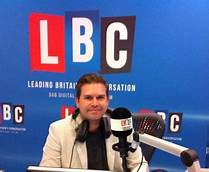