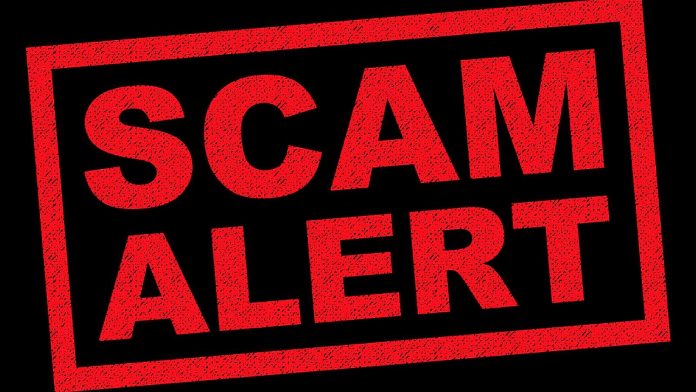 I like to write about scam stories that I receive from readers as I feel strongly that exposing fraudsters and their scams is the most effective way of combatting this increasing problem. This week I was contacted by 68 year old Roy (name changed) from Nottingham who wanted my advice as to whether he has been scammed. I knew immediately that he had and I advised him to report the matter to the Police. Roy, a very proud man, is deeply embarrassed by this and doesn’t want his family to know about the incident. At the moment, he does not want to report the matter to the Police. However, Roy did want me to tell his story (anonymously) so that others don’t fall for the same scam.

Roy received a phone call from an organisation which announced itself as ‘Premium Retirement Savings’. The caller asked Roy if he was retired and if he had savings. Roy confirmed that the answer was yes to both questions. He was then informed that Premium Retirement Savings had been set up to provide people like Roy with a safe and effective savings account. The man told him that by using the account he would enjoy an interest rate of 14.5%, which in today’s climate with the base rate being so low, was exceptional. He was also told that he would have an account manager who would be available to provide assistance with any queries at all times.

Roy agreed to have a meeting at his home to discuss the account further. After this meeting Roy signed two documents to open an account. He was told that if he deposited cash into the account, rather than transferring funds from another account, that he would receive free banking for two years. Roy did not give this a second thought. It was then agreed that the man would return the next day to pick up the cash from Roy. The next day Roy handed over his entire £4921 savings. He was told that he would receive a statement and receipt within two days; Eight weeks later Roy has heard no further.

We must all do more to protect our elderly friends and loved ones from these types of scams and never be embarrassed if you fall victim to a scam, as you will be one of many in this situation. 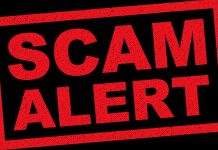 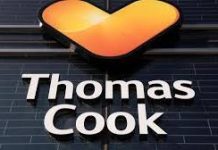 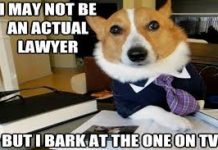 The dangers of taking advice from unqualified ‘Consumer Experts’ 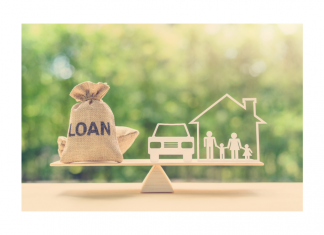 COVID-19: BT SPORT TO PROVIDE SUBSCRIBERS WITH A CREDIT, WILL OTHERS...

Do I have to go to work during the Covid-19 Pandemic?

Can I cancel my hotel booking due to Covid-19?