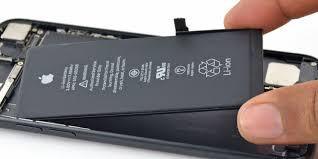 If you’re an iPhone owner and you paid out for a battery replacement during 2017, I have some good news. Here’s what you need to know:

It was revealed last year that apple had intentionally slowed down some of the iPhone models with ageing batteries. We are told that this step was taken by apple in a move to prevent unexpected shut downs which affected the iPhone 6 range. Naturally, customers and the industry as a whole were outraged at this and so in response, as well as issuing an apology, apple announced that they would be reducing the cost of out of warranty replacement batteries from £79 to £25 from 28th December 2017.

Whilst the cut price batteries were good news for those who made a purchase after 28th December, it naturally did not help those who had purchased prior to this date. However, apple has now recognised this important fact and, in the circumstances, if you purchased a replacement battery for an iPhone 6, or indeed any later model, between 1 January 2017 and 28 December 2017, you will be entitled to receive a credit of £54. This credit will be provided as an electronic funds transfer or a credit on your credit card used to purchase the battery.

Contact apple by 31 December 2018 and request your refund. You will need to prove: i) that you did indeed purchase a new battery, ii) that the purchase was in 2017; and iii) that you purchased from an authorised dealer. 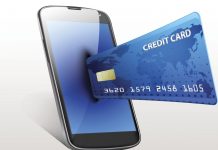 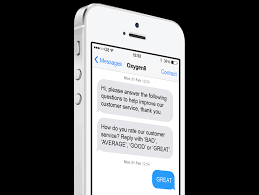